As the Internet of Things continues to gain awareness and popularity, we must ask ourselves: will IoT provide real value to customers, or is it simply the latest buzzword where value remains elusive? We watched “big data” come and go, and we saw how machine learning for cancer research still has a long way to go. Will IoT be the same?

Over the past six years I’ve worked in IoT as the phrase has spread to larger circles. In that time I’ve seen the proliferation of both IoT sensors and software platforms. According to research firm Gartner, over 11 billion sensors will be installed in 2018, and total annual spending on IoT is expected to reach $520 billion in 2021 according to a new report by consulting firm Bain & Co.

At the same time, we’ve seen the emergence of generic IoT software platforms offering solutions for every problem. Simply hook up a sensor to an asset, whether a refrigerator, engine, or pipeline, and the software will transform your business.

While sensors and software are necessary components, they alone are insufficient. Knowledge of the asset, reliable connectivity, and cybersecurity defense are among the gaps.

Despite these challenges, the path to creating value through IoT is becoming clearer. Here are three lessons I’ve learned along the way. The successful IoT strategist of 2019 must have a deep understanding of the monitored asset, allow for customization during deployment and cultivate broad user acceptance for the new platform. 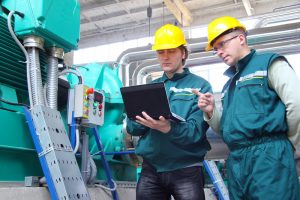 In recent years software companies claiming to have universal IoT platforms have pitched me. They present the ability to seamlessly integrate thousands of assets into an IoT ecosystem. They have an army of computer programmers with algorithms to predict failures and improve reliability. There’s only one problem: these folks have rarely (if ever) operated the assets they want to monitor.

As any backup generator service technician will tell you, it takes years of field experience to truly understand how generators operate and fail in various environments. I’ve heard stories of rat and wasp infestations damaging equipment, radiators caked with cement, and all sorts of damage from floods. The same is true for gas pipelines and other critical industrial equipment.

So a successful IoT deployment begins with a deep understanding of the equipment to be monitored. The new platform must also have flexibility to fit various business cases, which brings us to another factor for success: customization. 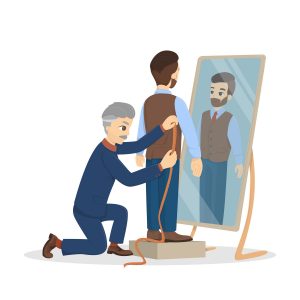 One of the most complicated deployments we’ve encountered involved monitoring cell tower equipment on a mountaintop in the Oregon Coastal Range. Re-fueling requires a snowcat (large snow truck) six months of the year. The federal government limits re-fueling given the site’s mountain location.

The most successful companies to execute IoT strategies will modify sensors and software to fit various business applications and use cases.

GET USERS ON BOARD 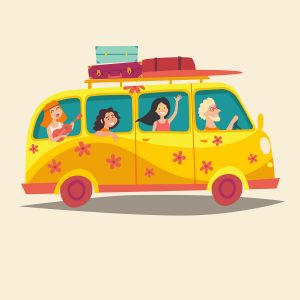 As much as the IoT discussion focuses on devices and software, a necessary component for a successful implementation involves the people using the data. Without their acceptance the system will not be used, wasting time and money.

Over the years, I’ve listened to Fortune 500 executives lament the failure of their new IoT platforms. A pattern emerged: management mandates it, and field service technicians resist using it. The new platform goes unused and underutilized, and the company’s assets are not monitored as closely.

Now compare that with a 75+ year-old engineering firm that embraced its IoT platform across the organization. The firm specializes in building automation, HVAC systems and backup power systems for the commercial and industrial markets. The CEO told me the company must adapt and innovate to maintain growth and deliver an excellent customer experience.

Walking through their office last month, I saw large flat screen monitors displaying their IoT platform’s output in real-time, which analysts use to identify malfunctioning generators and dispatch service technicians. The result is a much faster response – imagine traditional preventative maintenance on steroids. It shifted their service to proactive from reactive. The new platform created stronger and stickier customer relationships. Broad user acceptance was a crucial part of that transformation.

SELLING THE POWER OF IOT

Other service businesses have cultivated user acceptance for IoT platforms in their selling process. Take the story of one of the world’s largest emergency generator distributors and service organizations. Its owner saw the value of an effective IoT platform years ago as a way to attract new customers.

Similar to the engineering firm CEO, this owner also prominently displays his IoT platform’s output and involves it into his company’s sales presentations. During a recent visit I watched a sales person walk a prospective customer to the screens. He pointed to a map overlaid with thousands of icons representing real-time information about the equipment they service. “And as you can see, we will have eyes on your equipment 24/7.”

A successful IoT implementation is helping that company grow by over 50%, and it is in part possible because the entire team, from the owner to the sales team and service team, understands and uses the data.

GO FORTH AND BUILD

So there you have it. IoT has and will continue to create value for customers and shareholders. But it requires specific knowledge of assets, flexibility with hardware and software, and user acceptance.

Walter Czarnecki has 15+ years experience as an entrepreneurial technology executive building high-growth companies in software, Internet of Things and energy across global markets. He is professionally proficient in Mandarin Chinese and was named in Wharton’s 40 Under 40 list. Follow him on LinkedIn and Twitter @walterczarnecki.